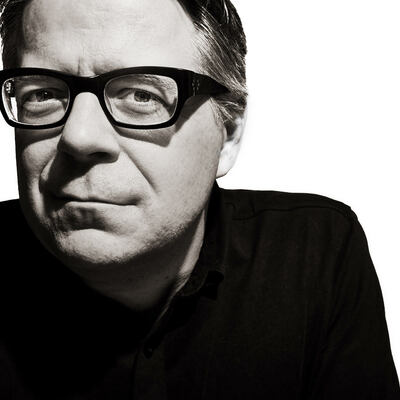 Hate speech is a spell, an incantation, a summoning of dark forces. When the summoning is done by a trained warlock, and amplified by the magical Marshall stack that is social media, the dark forces show up and show out.

Violence is the ultimate goal of hate speech—which is why Elon Musk allowing banned provocateurs back on Twitter is so dangerous and ill-advised.